‘This is just Awesome!’ 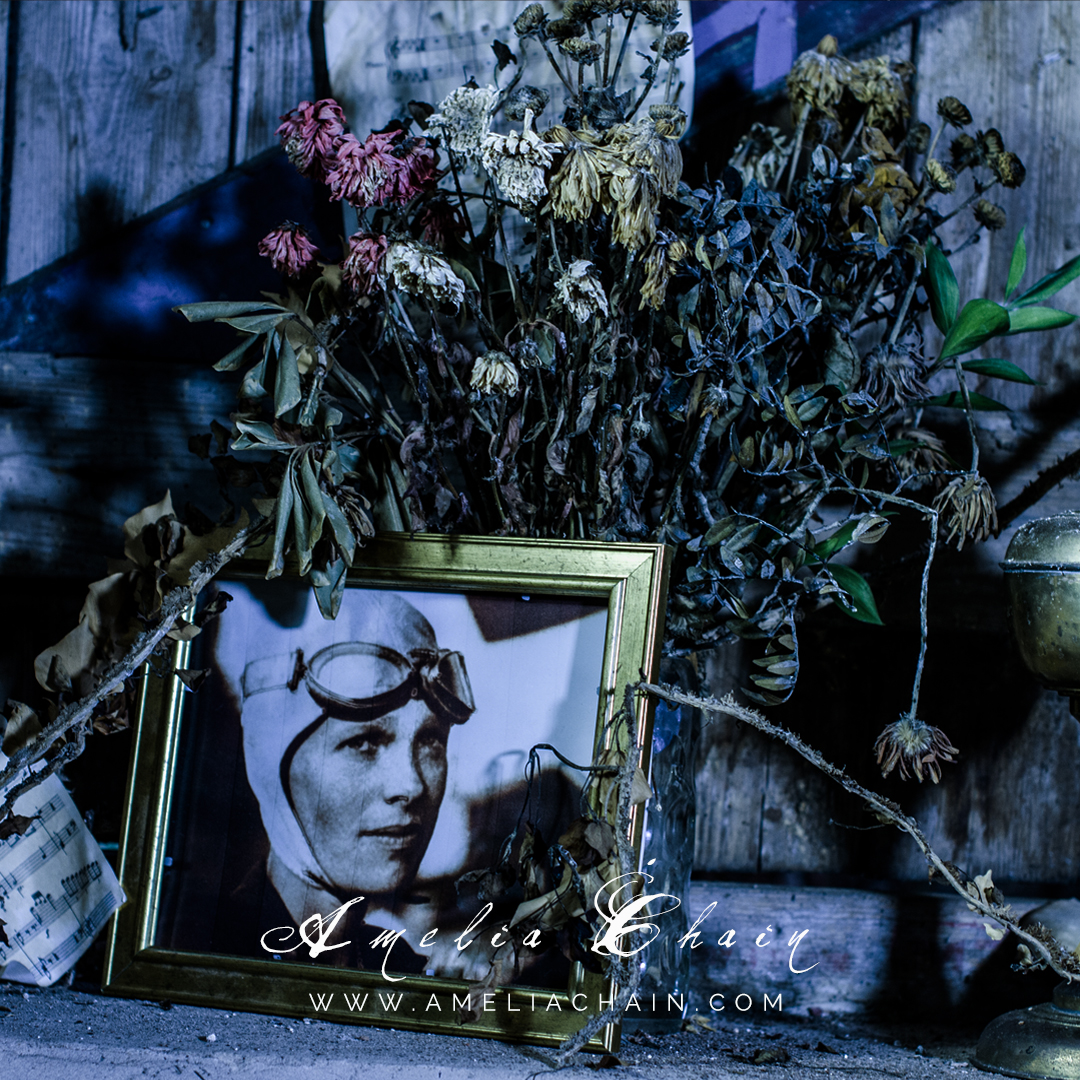 This week sees the stunning aerial footage of Amelia Chain’s “Earhart” video set new heights, as the figure fast approaches 135,000 views! The film encapsulates Amelia Chain’s “Earhart” track, perfectly. “Earhart” was created and dedicated as a ‘musical ode’ to the American pioneer and aviator, Amelia Earhart. The accompanying video only adds to that homage; whereby you can only imagine the immeasurable experience on a minute scale; of the wealth and breadth of Earhart’s knowledge of flight. The ‘Pilot Eye View’ was filmed approximately 120 miles from Punta Cana, Dominican Republic.

The footage starts over the Atlantic ocean reaching speeds of over 2000mph; with trick camera work of course; but what an experience? As the aircraft descends through incredible cloud formations, we observe the enviable views shared only with the flight crew, as the aeroplane veers closer to its destination. Just before it touches down, we’re brought back to a customary speed, and then we’re home and dry! A superb and powerful exposure to the joys of flight, albeit brief, whilst relishing an emotive, yet beautiful piece of music. A truly inspiring adventure! 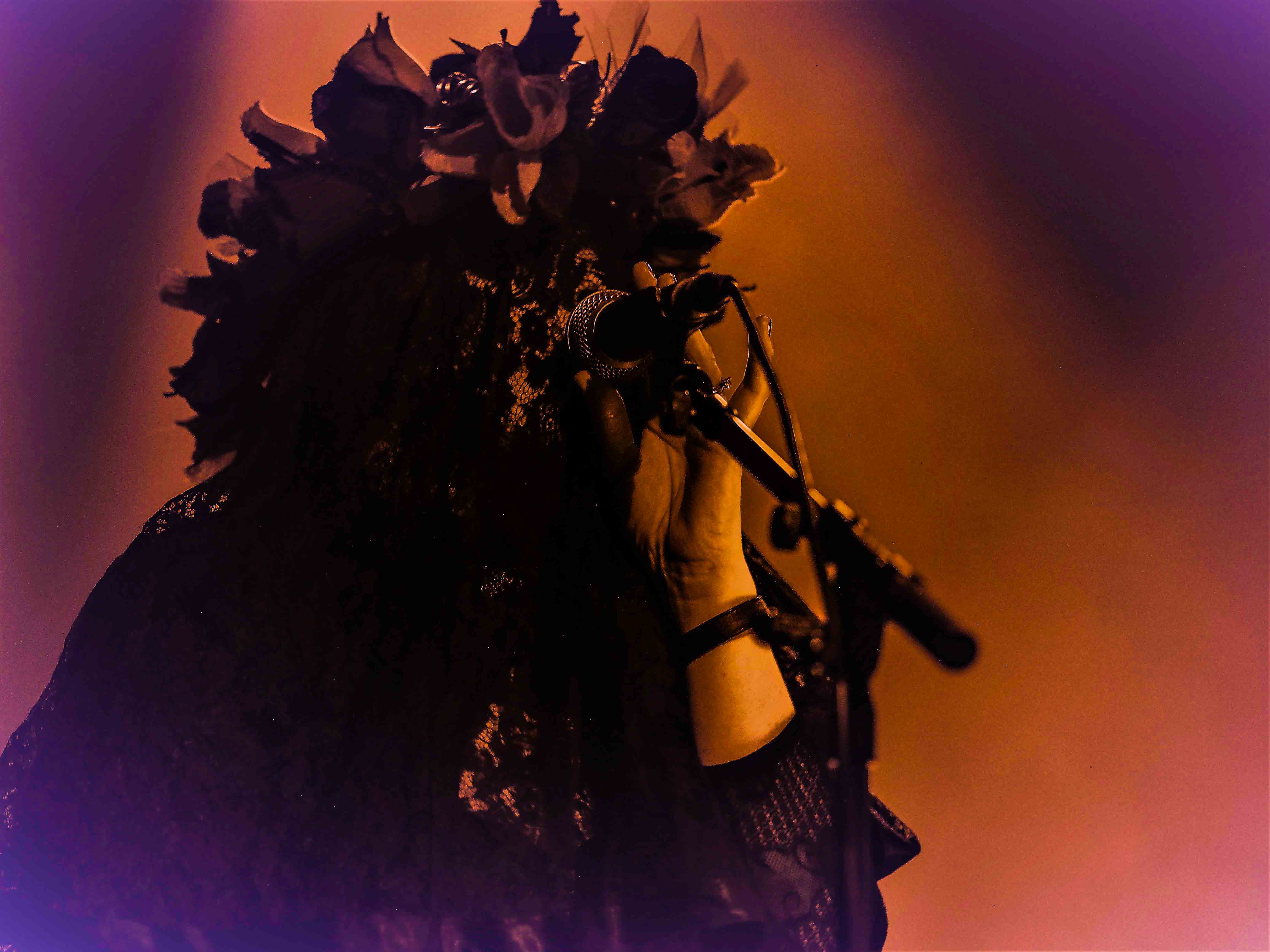 Amelia Chain toured in Europe, November to December, 2019, supporting Kurt Cobain collaborator and Screaming Trees/Queens Of The Stone Age vocalist, Mark Lanegan    https://www.marklanegan.com/ . “It really was an amazing five and a half weeks on the road, performing at some of the most beautiful venues throughout Europe. John Robb and his Membranes  https://membranes.bandcamp.com/ as well as Mark and his team, made it a most welcomed experience for Mike Simii of BFG http://www.bfgcontrol.com/ and I to perform with them. An experience I’ll never forget!”

For your free download of Amelia Chain’s solo piano version of ‘Solstice’ and the accompanying sheet music, please add your name to the mailing list. We will only contact you for new releases, concerts or important news. Don’t forget to check your spam folder. 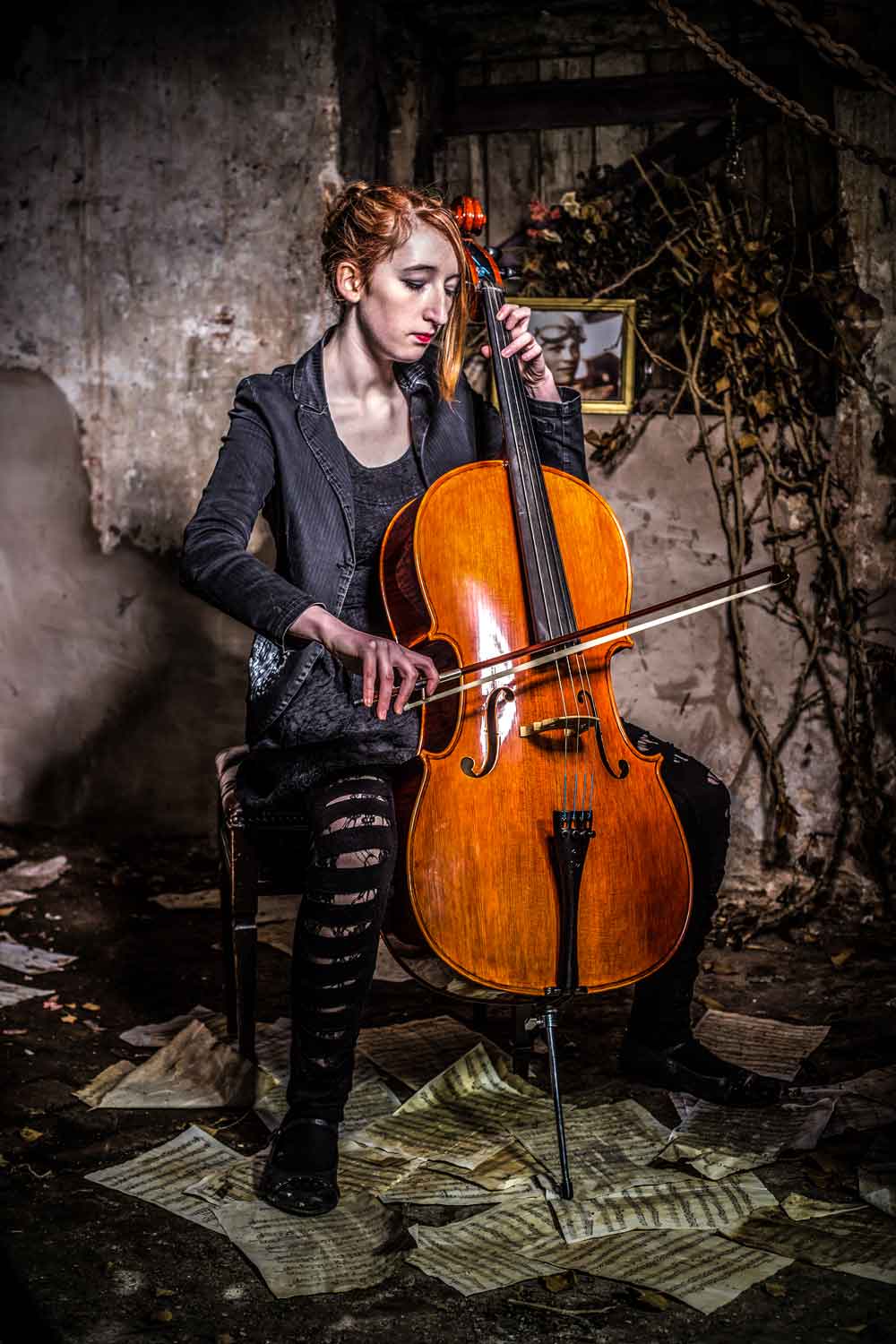 Amelia Chain has already been described by Classic FM; one of the world’s leading classical radio stations as; “Awesome.”

The BBC expressed that Amelia Chain’s ‘Solstice’, (featuring the sound of the Sun), was ‘Brilliant’, with J. Megennis of (London Symphony Orchestra) adding that the music was ‘Atmospheric and Haunting’.

Amelia Chain’s influences are significantly different to most ‘classical’ artists, drawing heavily on the melancholy of Joy Division, Fever Ray, Sigor Ross, and Mogwai, to complement the more established influences.

The production and orchestration is also based on the experience of having, in the past, worked with members of such influential bands as Joy Division, New Order and The Chameleons.

Enjoy the Noise or the Silence.

To become part of the Amelia Chain, sign up and download the free piano sheet music and the solo piano version of ‘Solstice’.